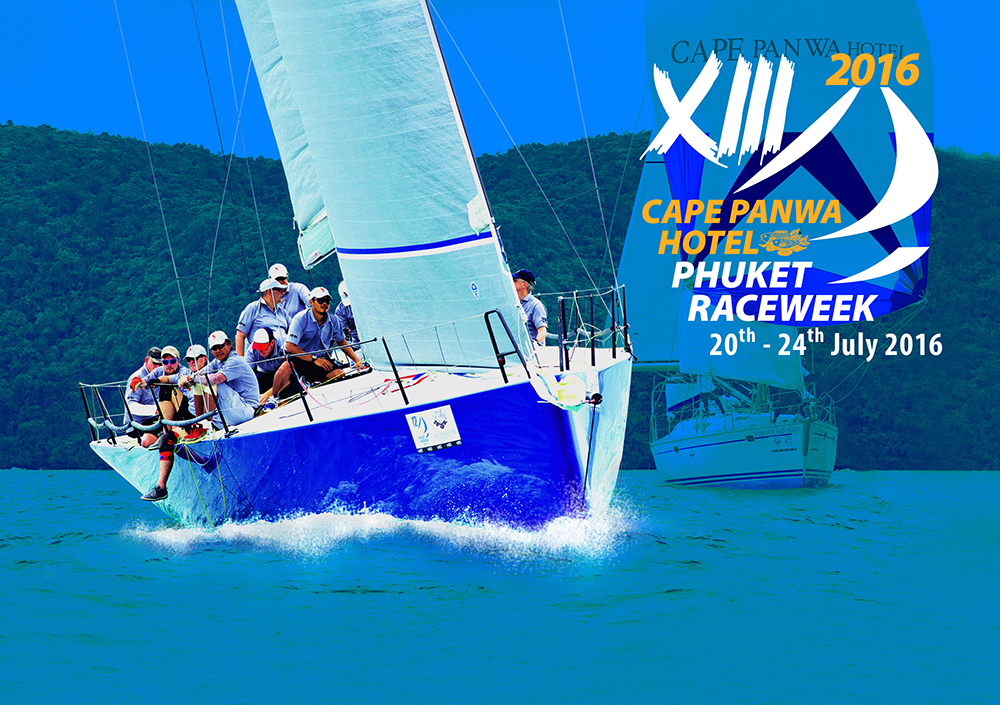 The 13th Cape Panwa Hotel Phuket Raceweek takes place 20th to 24th July, 2016 off the southeast coast of Phuket and organisers are expecting a strong fleet of racing, cruising and multihull yachts to compete. Based at the idyllic Cape Panwa Hotel, more than 500 sailors from over 25 different countries will take part in what is also the first event in the 2016/17 AsianYachting Grand Prix – Asia's premier yacht race series.

“Entries for this year are already looking strong and there are still two months to go which is typically the time when most people make their entries. What is very encouraging is the number of returning sailors, local and international. Every year we ask participants what it is they like about Cape Panwa Hotel Phuket Raceweek and they tell us it's not one single thing but a combination of many: the top-class on-water management, the stunningly beautiful race area, the idyllic private beach, the resort's facilities and service, and the onshore social programme,” said Mr. Byron Jones, Managing Director of organisers Media Business Services Co. Ltd. (MBS).

A diverse range of boats and crew, including some of the region's top racing yachts as well as international charterers and cruisers, are taking part this year and for the first time, Phuket Raceweek will include a one-design Platu class – see six identical 25-foot Platu's will line-up for some close and competitive one-design racing. A unique sports boat that was originally designed for racing in Thailand's waters, the Platu is today popular around the world and the one-design class at Phuket Raceweek is something of a home-coming for this pocket rocket.

In addition to the large racing, charter and cruising fleet, and the new one-design Platu class, the line-up of multihulls is expected to be one of the biggest yet due in large part to the exponential growth in popularity of multihull sailing in the region. With three multihull classes planned, Phuket Raceweek will likely host one of the largest multihull gatherings at any regatta in the region.

“It looks likely that this year we will have one of the biggest, if not the biggest, multihull fleet ever at Cape Panwa Hotel Phuket Raceweek. The Firefly class is set to break records, the Corsair Pulse 600's will be out in full force and there are a number of new multihulls joining the Multihull Racing class,” commented Mr. Jones.

A selection of high resolution images are available with photo credit “Photo by Guy Nowell” at: https://drive.google.com/folderview?id=0B40oIA-Y531hdHRNcmFDenlIWjA&usp=sharing

Cape Panwa Hotel Phuket Raceweek, run over six or seven classes including Racing, Multihull, Cruising and Bareboat Charter, has gained a reputation for its competitive racing for the serious boat crews and moderate courses around several islands for the less experienced racers. It is also the first event of the prestigious 2016/2017 AsianYachting Grand Prix. 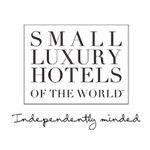 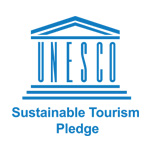 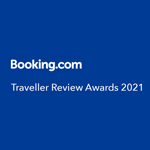 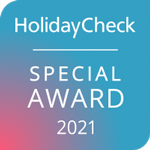 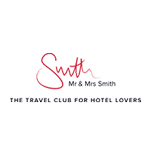 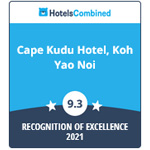 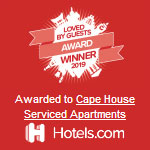 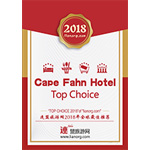